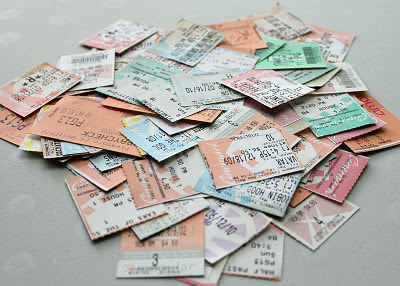 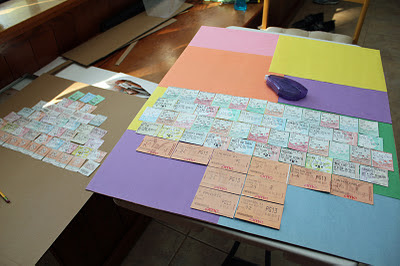 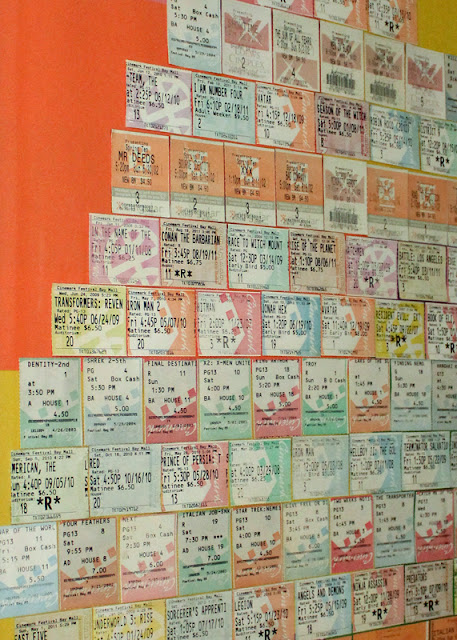 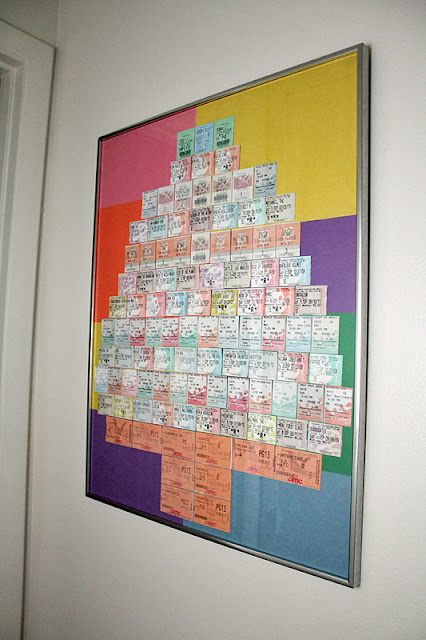 What else have I been stashing around here? Hmmm.
No comments: