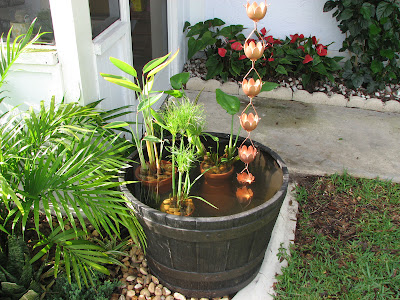 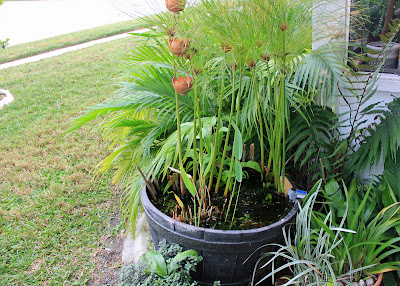 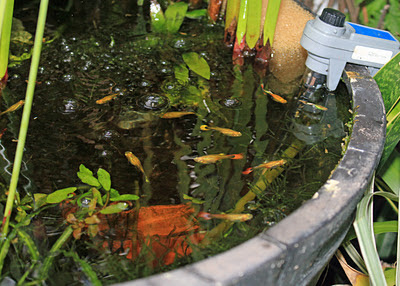 A few months ago, Groupon offered a discount on a photography workshop to be held in Orlando, conducted by CapturingTrueEmotion.com. I took the 4-hour “The Ultimate Camera Experience” workshop with the matching 2-hour “The Ultimate Camera Expedition” location shooting scheduled for December 2nd. The lecture was at the Sheraton Safari Hotel, and the shoot at Downtown Disney, just 10 minutes away from home.

It was essentially a basic course on DSLR photography – understanding ISO, aperture, shutter speed, metering, etc., and knowing how to control them in your camera. I knew all that, since I’ve had my Canon Rebel T2i for more than a year and my Canon S3IS for a couple of years before that.  I was really more curious about the workshop itself (how it would be conducted) rather than the photography basics.


Surprisingly, at the end of the day, I actually learned something important and photography-related. Our wonderful (she was awesome!) facilitator was professional photographer Stephanie Adriana. After listening to her share her shooting techniques and personal experiences, I discovered that there was, indeed, an easy and methodical way to shoot in Manual mode.

So, wow, I can now shoot, quite confidently, in Manual mode! No more getting nervous and rattled and defaulting to Auto mode when shooting in a pinch! I would say that’s a lesson that was worth more than what I paid for that 6-hour workshop. The chance to mingle with fellow camera enthusiasts was a bonus. Getting a laminated cheat sheet from the workshop -- priceless.

Below are some of the photos I shot after the workshop, all in easy-peasy manual mode, without the headache from second-guessing the camera settings (click on any image for a high-res slideshow of all photos). Thank you, Stephanie!