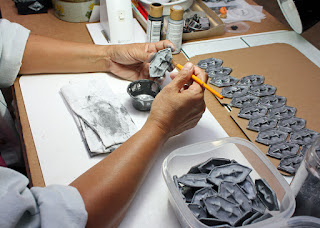 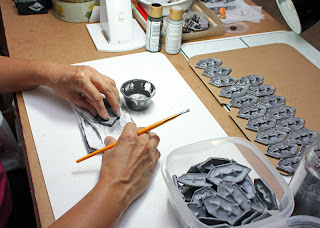 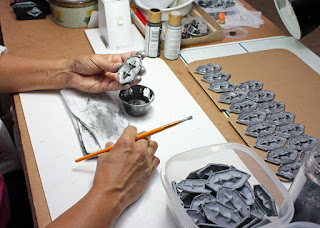 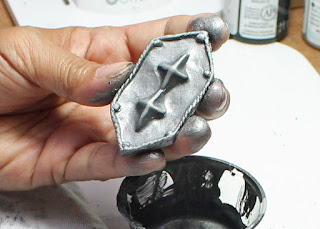 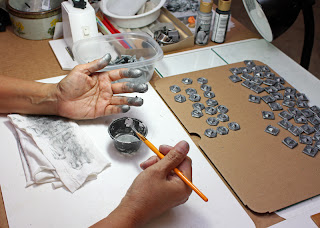 The next tutorial will be about attaching the scales and sewing the armor shirt.