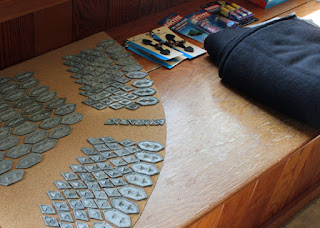 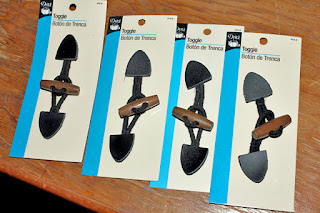 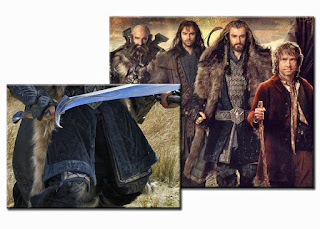 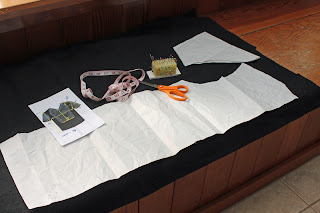 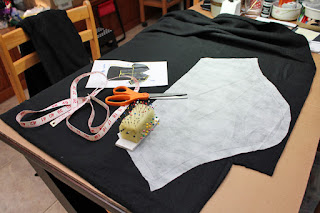 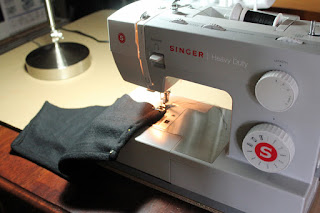 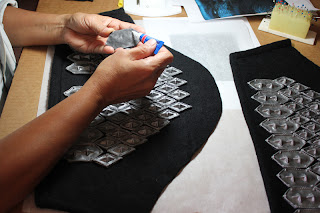 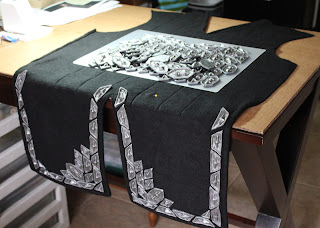 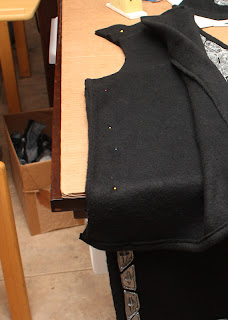 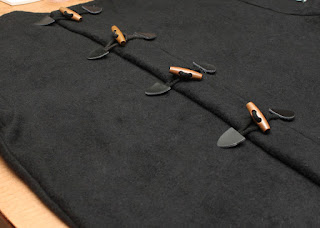 Coming up next: photos of the finished Thorin Oakenshield armorshirt.